Essential characteristic of the member

The Košice region is located in the south-eastern part of Slovakia. It borders the Prešov region in the north and the Banská Bystrica region in the west. Its southern and eastern borders are represented by the state frontier with with Hungary and Ukraine.

Košice is the second largest and most important city in Slovakia. Considering its territorial division, the Košice region consists of 11 districts, of which 4 districts are within the city of Košice (Gelnica, Košice I, Košice II, Košice III, Košice IV, Košice – okolie, Michalovce, Rožňava, Sobrance, Spišská Nová Ves and Trebišov) and of 440 municipalities, of which 17 have got the status of cities.

The administrative, economic, political, educational and cultural center of the region is the city of Košice, which consists of 22 districts with local self-government and is the second largest city in Slovakia.

The Košice region is one of the most important economic areas of Slovakia, whose main economic sectors are industry, construction and agriculture. The industries are represented mainly by metal production, engineering, mining, fuel and power industry, the food and the rapidly growing IT sectors

There are many monuments, natural beauties and attractions situated in Košice Region.  Among the world’s unique UNESCO list are: 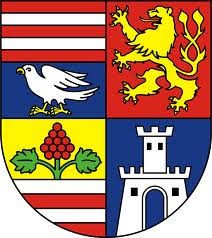 he coat of arms of the Košice Self-governing Region 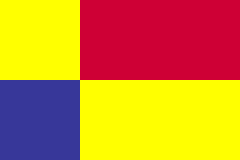 The flag of the Košice Self-governing Region 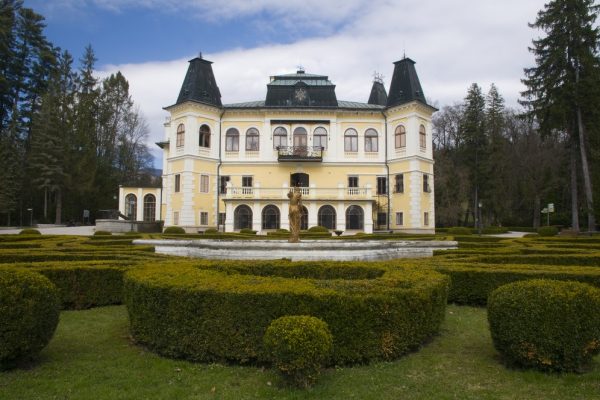 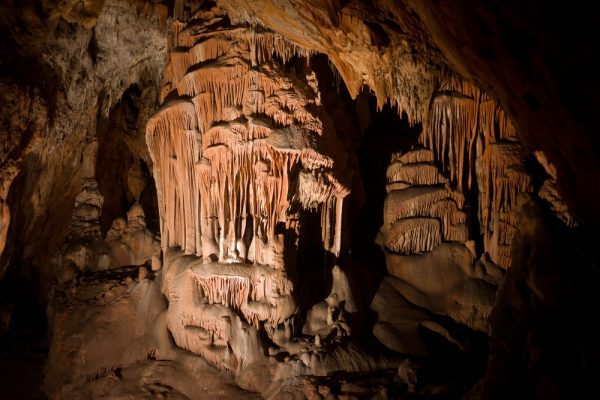 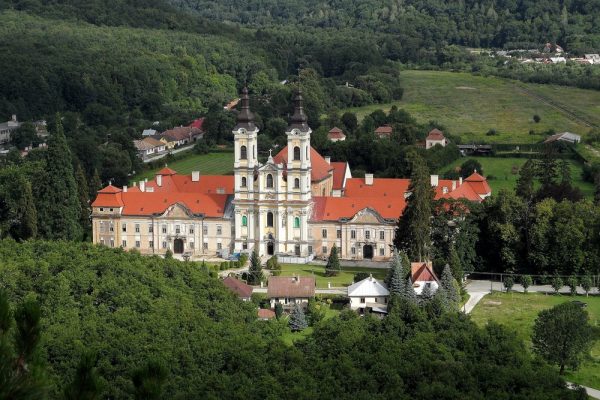 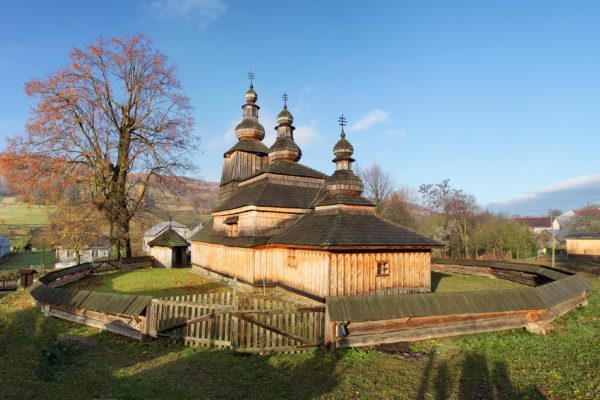 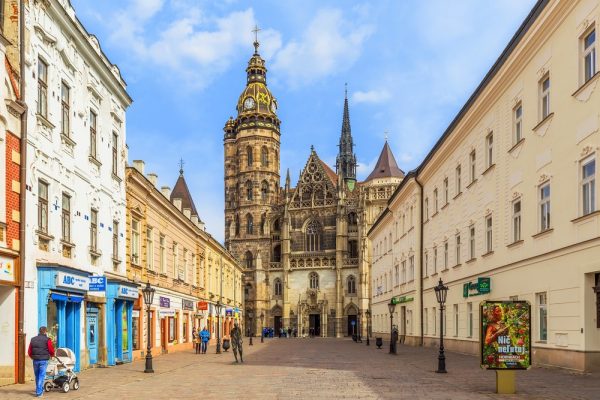 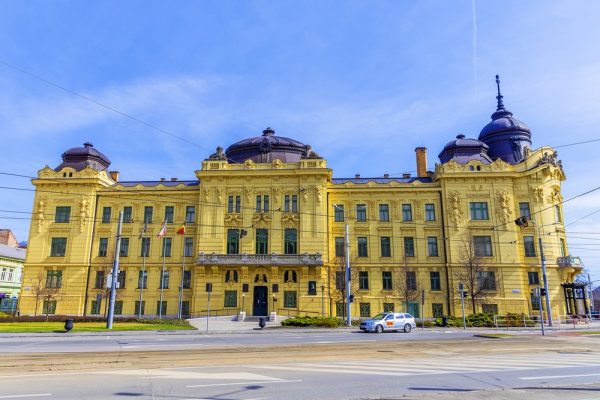 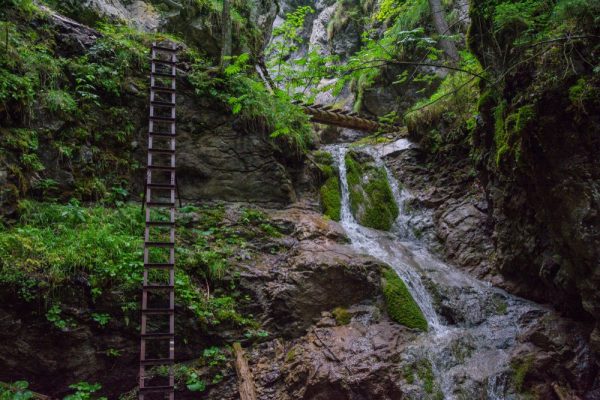 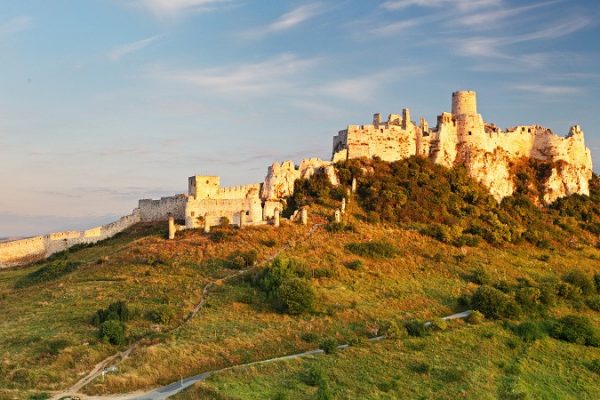