The Transit Route Via Carpatia

The Transit Route Via Carpatia

Via Carpatia is a historical route connecting the Baltic Sea and the Aegean Sea. It is the shortest route from the north to the south.

The route called “Via Carpatia” will run from Lithuanian seaport Klaipeda via Kaunas, Polish cities Bialystok, Lublin and Rzeszow, via Slovak cities Prešov and Košice, Hungarian towns Miskolc and Debrecen, across Romania via Oradea, Lugoj, Calafat and Constanta, via Bulgarian metropolis of Sofia and Svilengrad up to the Greek Thessaloniki.

October 2006 – Conference “One Route – Four Countries” . Ministers of Poland, Lithuania, Hungary and Slovakia discussed the topic on the north-south transit route – Via Carpatia. The signature of the Declaration of Lancut was the result of the Conference. National governments have committed to include the Via Carpatia route among priorities of the national transport policy.

October 2010 – International Conference. Ministers of Transport from 7 countries signed together “The Via Carpatia Declaration” 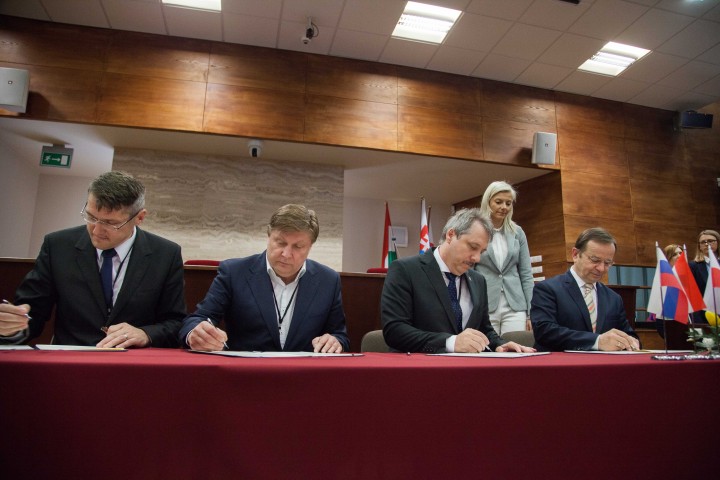 The Via Carpatia is a historical route connecting the Baltic Sea and the Aegean Sea.
It´s the shortest route from the north to the south of Europe. 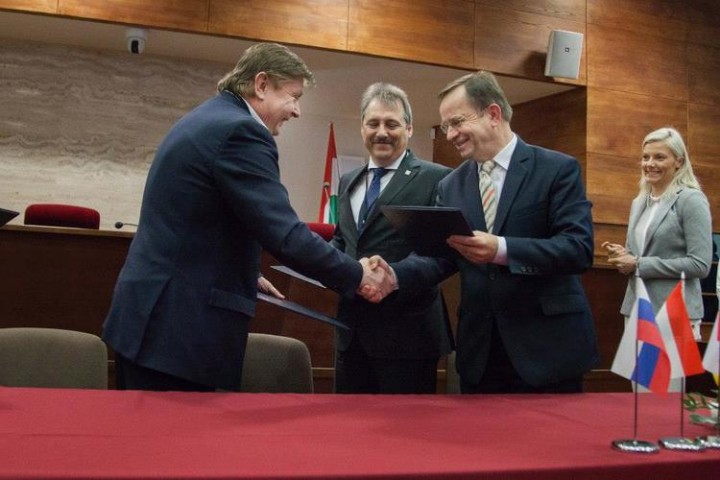